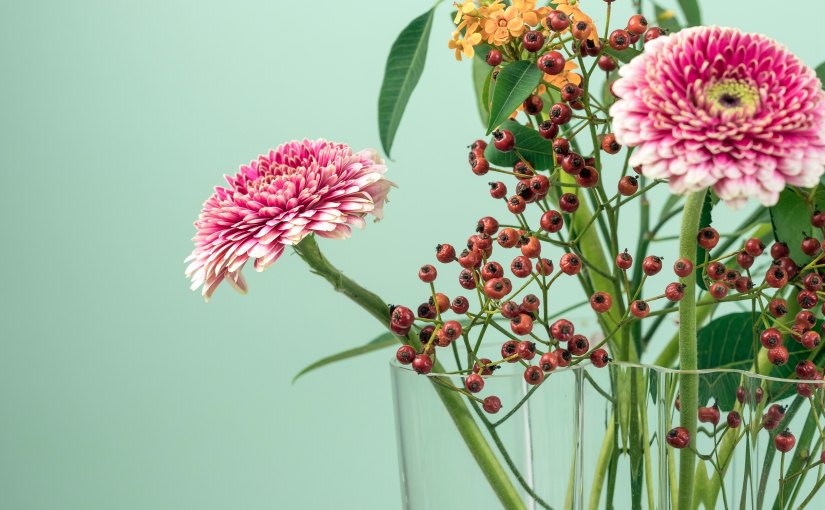 Emily Arnason Casey is a writer, teacher, and activist, originally from Northern Minnesota. She currently lives in rural Vermont with her family. She graduated from the University of Minnesota, Twin Cities with a Bachelors in English Literature and Minor in Cultural Studies and Comparative Literature and earned her M. F. A. at Vermont College of Fine Arts where she studied fiction and creative nonfiction.

Her writing has appeared in The Rumpus, The Briar Cliff Review, Hotel Amerika, The Normal School, Hunger Mountain, American Literary Review, and her essay “Laughing Water” received a notables listing in the Best American Essay series. Made Holy, her debut collection of essays was published by the University of Georgia Press Crux series in literary nonfiction in 2019. Her work has been supported in part by a grant from the Vermont Arts Council.

She has been an instructor at the Community College of Vermont, Winooski, since 2012, where she teaches English and Multidisciplinary studies and serves as a steward in her faculty union. She works with writers as a manuscript consultant, editor, and writing coach.